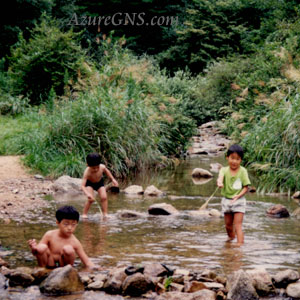 “What are you doing this weekend?” I ask my student, a senior businessman approaching retirement, at the end of our lesson. “I’m having dinner with some of my old friends from elementary school!” he tells me. It’s remarkable to me that the man is still friends with people he must have first met as a child more than fifty years ago. I have no contact with any of the people I was even at high school with, and I don’t know where they are or what they are doing…nothing! 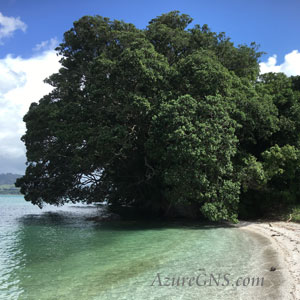 Japanese people take friendship quite seriously. As the previous example illustrates, friendships once made are held for decades, even a lifetime. I find it admirable that in Japan, in the franticly-paced, disposable world we live in, friends will be friends through thick and thin, and they will share the highs and lows of an entire life: graduations, births, deaths and marriages, retirements, grandchildren and finally each other’s funerals. Here friendships are carefully cultivated and nurtured. From my western perspective, it appears that in Japan, relationships between two peers are approached like a marriage they worked on and cultivated through a combination of mutual respect, responsibility, trust and dependence. 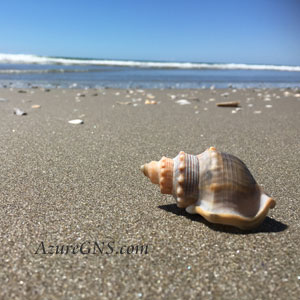 I have been in Japan for six years and I have only two Japanese friends. Both of them live several hours away by train and I haven’t seen either in years although we often communicate by phone. It’s not that the Japanese aren’t friendly or that they aren’t open to making friends with non-Japanese －they are, very much so. In general, people here seem to be concerned that I am happy in their country. In everyday life, people will go out of their way to make things easier for me with my lack of Japanese language and unfamiliarity, even after six years, with the complexity of life here. Offences are forgiven, and allowances are made on account of my foreignness. And yet, as I have found during my years in Japan, often to my confusion and disappointment, to move from friendly to friend is a giant leap that I have almost never managed to make. And in fact, the two friends I do have I met at home in New Zealand where they were studying and working. Both of them had lived abroad and travelled extensively, so they were familiar with western concepts of friendship and perhaps that’s why we became friends in the first place, and why we have maintained that friendship ever since. 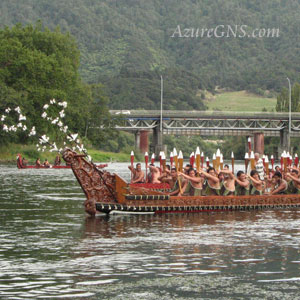 Part of the difficulty in making friends here lies in simple logistics. Like myself, anyone of a similar age as me is working full time; they have families, children who take up their weekends with sports events and outings, parents who need their help and company on a Sunday, and their own Japanese friends with whom they also want to spend time with. I have experienced the early demise of possible friendships simply because we were never able to organize the time to go out for a beer, a meal or a hike. One or the other has always been busy when the other was free and eventually the time between invitations to catch up or have a night out get longer and longer until they cease altogether.

Aside from that, I have felt myself, when trying to initiate a friendship in Japan, enter into the minefield of Japanese social etiquette. My casual comment of “hey, you up for a beer on Friday?” can be taken as a formal invitation that must be accepted at the risk of causing deep offence. From my western cultural background, I’d be completely content and unhurt with a response of “nah, got something else on, next time?” but it has happened that my ‘invitation’ has been accepted only for me to find out later that my acquaintance had to cancel another arrangement with his family to be able to join me. This has made me feel guilty; have I spoiled his precious family time? And uncomfortable; perhaps he didn’t really want to join me at all? And finally confused; why couldn’t he say “sorry, I’m busy, but next time?” So, when next time comes, I hesitate to ask him knowing that he’ll say yes even if he had already promised to be elsewhere. Conversely, when I have been invited for an evening out by a local and haven’t been able to make it due to prior arrangements and despite my promise of ‘next time’, another invitation never comes. Is he thinking ‘oh, I won’t ask him again, he doesn’t want to go’? This leads to constant and tiring second guessing, over-analyzing and reluctance, to the point where I sometimes think that it’s too difficult and complicated and I just give up. 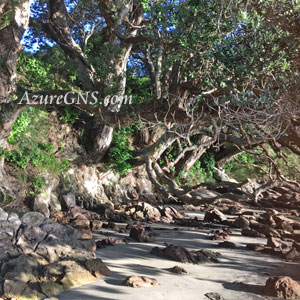 All this doesn’t mean I don’t have any friends here, as I have several good non-Japanese friends. In most cases we became friends quickly and naturally; we come from familiar cultural backgrounds, we are all sharing the similar experience of a gaijin living in Japan, and most of my friends and colleagues here, like myself, have Japanese wives and children. None of us take ‘nah, I’m busy, next time?’ as a slight or read anything more into it than is intended at face value. We will ask them again, and if they are still busy next time, we’ll ask them another time! However, I feel I’m missing something from my experience of life in Japan by not forming close friendships with Japanese. Spending time with other foreigners is enjoyable and often cathartic but it also serves to isolate me from the Japan I am surrounded by. Perhaps my western cultural point of view causes me to see friendships as something far more fluid and transitory than the traditional Japanese perspective; after all, I’m living in a foreign country, I probably won’t be here forever, so what’s the point of making deep friendships that will one day and inevitably be broken by circumstance and distance? And perhaps, quite rightly, it could be argued, the friendly Japanese I meet see it the same way? 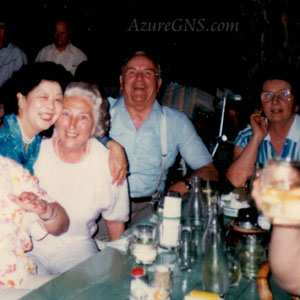