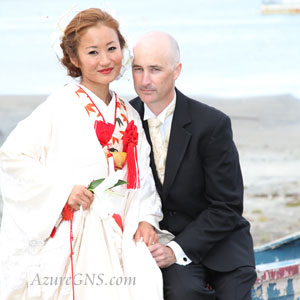 “How did you meet?”
This is a question my Japanese wife and I have often been asked in Japan. I often make a joke that I won her in a poker game with gang members! The real story of how our now fifteen year relationship began is much less exciting. My wife was studying English in New Zealand where I am from and we first met at a yoga class. We started dating, decided to live together in Auckland, New Zealand and then got married in 2011.

“What language do you use with each other?”
This is the next question we are usually asked. Again, I make a joke; ‘We don’t talk!’ In fact, for the most part, English is the lingua franca of our relationship. Her English is far, far better than my Japanese language skills and it always will be, and so our daily conversations (if we have any!) and day to day exchanges of necessary information about what time we’ll be home, who’s cooking dinner and who’s turn it is to pick up or drop off our four-year-old son, Bodhi, from his kindergarten are all conducted in English. 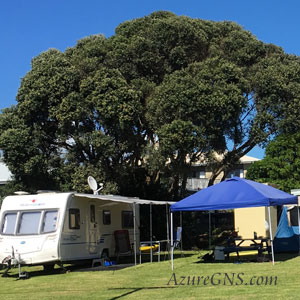 “Do you ever misunderstand each other?”
Naturally the answer is ‘yes’. There are times when we have completely missed the meaning of what the other was trying to say and it sometimes leads to tension and arguments. However, having spent a lot of my life travelling in places where English isn’t spoken at all, I have developed a skill for communicating with others who speak little or no English. And it’s simple; speak directly, clearly, without nuance, and use words that are unlikely to be confused or misunderstood: ‘Yes, I will take our son to kindergarten in the morning’ or ‘No, I can’t pick him up, you have to.’ Phrases like this, blunt though they may sound, are far more effective and less likely to cause complications than what I might say if my wife were a native speaker: ‘Yip, I’ll swing by after I knock off and grab him.’ 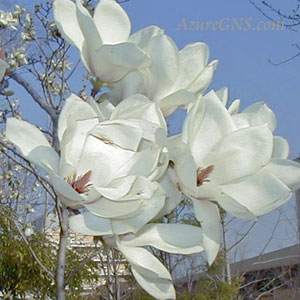 Being direct and clear is especially important in a romantic relationship where a single careless word or sentence, even within couples of the same culture and language, can have dramatic results! This became particularly important when she and I started talking about making the biggest decision of our lives, having a child. It was an emotional topic for both of us and we agreed from the start that we would both speak openly and frankly on the subject, that we would avoid saying things that might cause the other to try and guess what was meant, to guess what the other was feeling, and what we thought or wanted. I had experienced the Japanese concept of ‘chimmoku’, silent communication, where meaning, desires and intent can be inferred from a response of silence and which is pretty much alien to direct-and-to-the-point westerners. This was banned from any baby discussions!

“Are there cultural differences?”
Despite being from opposite hemispheres and from very different upbringings and cultures, we don’t experience many problems. Again, having travelled a lot, mostly in Asian regions, most points of Japanese culture that I encounter in daily life are not such a mystery for me, taking off my shoes at the door, bowing, using a Japanese bath and eating with chopsticks aren’t a big deal. I like these customs, I’m happy to use them and after nearly seven years in Japan, they have become second nature to me. I hardly spare them a second thought.

Certainly, our home life is not typically Japanese. I spend more time in the kitchen than she does, I don’t hand over my salary to her every month and she doesn’t give me weekly pocket money. I don’t go out drinking with my company friends three or four nights a week, I don’t expect her to do all the house work as we share that more or less evenly, and we split the bills at the end of the month more like roommates than a married couple. 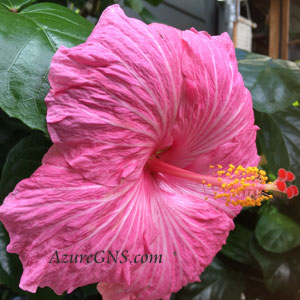 The reason why the above situations work for us is likely due to the fact that she has also spent a considerable amount of her life living in other countries; she lived in New Zealand for ten years where she embraced, enjoyed and appreciated the much slower paced, more laid-back and individualistic Kiwi way of life. And for this I’m lucky. I have foreign friends married to Japanese who met their wives in Japan, and those women, while obviously open minded and progressive enough to marry someone outside their culture, have not lived abroad or perhaps even travelled that much. From what I’ve heard some of these friends talk about over after-work beers on a Friday night they experience more instances when cultural differences become a problem.

Of course, there are times when I am frustrated with life in Japan, but these times are usually due to factors outside our relationship:
‘Why do I have to get up at six in the morning to put the garbage out? Why can’t I put it out the night before like we do in New Zealand?’
‘Because this is Japan and in Japan that’s what you have to do!’ 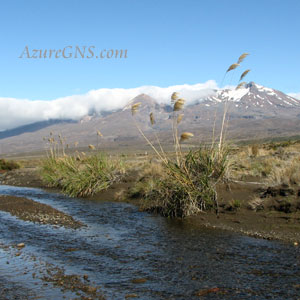 “What did your parents think when you told them you were getting married?”
Again, we were lucky that this wasn’t an issue for us. Both our families were comfortable with us marrying and certainly after we had both met our respective in-laws we were welcomed into each other’s families and we quickly became friends, comfortable and familiar. This isn’t always the case from what I’ve heard from my friends here. There can often be apprehension from Japanese parents when they find out their adult child is going to be living a future possibly quite different from the typical Japanese home life they had always imagined: ‘How will we communicate? Where will they live? Does he know how to use chopsticks? Can he eat rice?’ Though, like she and I, most of these doubts are laid to rest once parties have met each other and it’s obvious the stranger isn’t so strange after all.

Any marriage is hard work, and a marriage across cultures is, of course, no exception. I have always felt that the difficulties we do experience due to language and customs aren’t insurmountable and with a little more patience and care perhaps, an open mind and respect for each other’s backgrounds and heritage, a happy, fruitful and harmonious family life is easily achievable. By the way, just to mention, today is our seventh wedding anniversary and I’m pretty sure she has forgotten! Again!